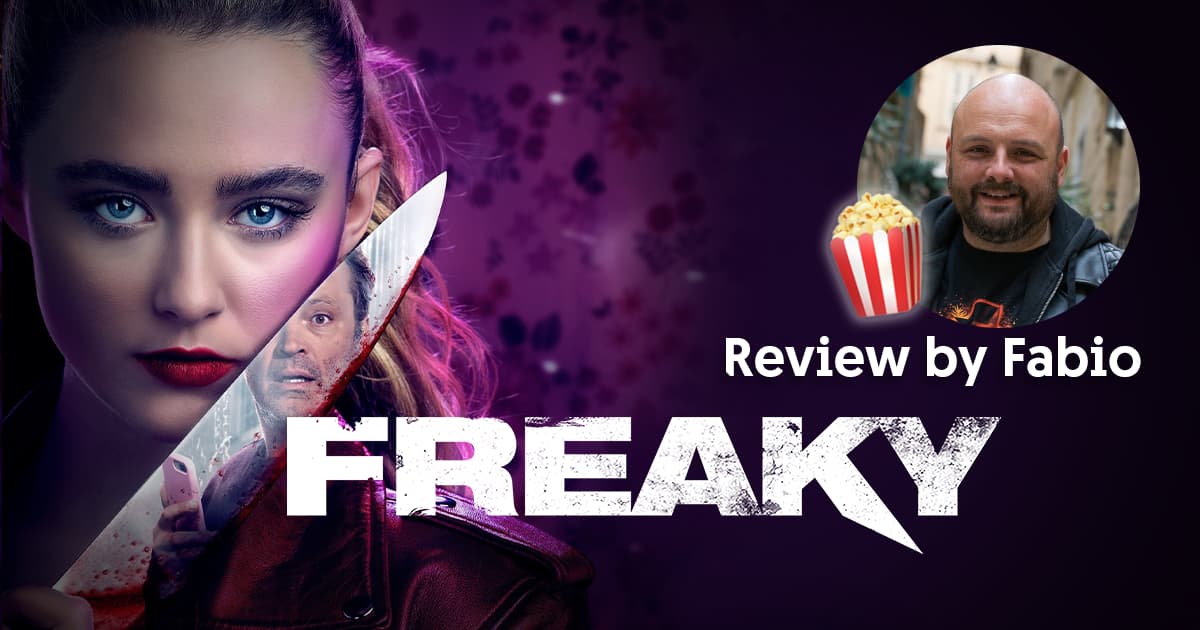 It’s that time of the year again – Halloween, a time for spooky-themed parties, trick or treating and the occasional controversy. As a passionate horror movie fan, Halloween is the time to re-watch horror favourites and explore new ones hoping to see something fresh and entertaining.

For this occasion, one movie on my re-watch list is the black comedy Freaky. A straight-in-your-face spoof of Freaky Friday, this movie is a very underappreciated comedy starring Vince Vaughn and Kathryn Newton. This movie starts like the classic slasher, Friday the 13th style, when the serial killer, played by Vaughn, switches bodies with a troubled teenage girl. Throughout the movie, you see Vaughn playing the part of the teenage girl trapped inside his body and vice versa, Freaky Friday style.

This movie surely doesn’t hold back from showing gory scenes in a very creative way. Actually, it could be a good family movie if not for its gore. Though made funny on purpose, the visual effects are realistic and shocking at times. Newton is surprisingly good in her role; her looks are pretty chilling when possessed by the killer’s soul. One can almost forget that she is the same girl from the beginning of the movie. Most of all, it represents girl power somewhat credible way without making the female leads look ridiculously overpowered and almost invulnerable.

The music score varies from classical instrumental music to cool rock cover versions, especially the end credits scene, which has brought me memories of the 80s-90s comedy series Saved by the Bell. If you’re looking for a good popcorn movie to enjoy with friends this Halloween season, I recommend this comedy on GO TV. Happy Halloween to you all!