GO investing to reduce impact on the environment 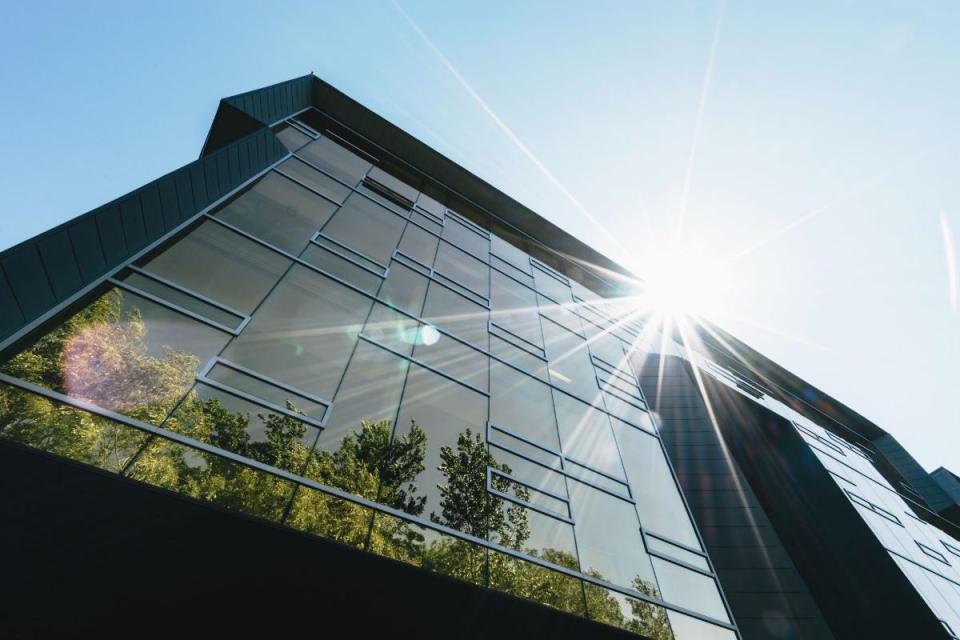 The world is today marking World Earth Day, encouraging everyone across the globe to invest in the planet. Companies worldwide are increasingly putting environmental sustainability high on their agendas – a topic that is influencing both business strategy, the supply chain and consumer purchasing decisions.

At GO, attitudes towards climate change, increased awareness and a deep-set need for real change is pushing the company to take tangible action to reduce its impact on the environment, and in its quest to become a purposeful-led organisation, it has put environmental sustainability as a pillar in its strategic programme.

Its intention is that while, as a company, it undertakes efforts to reduce its carbon footprint, it also enables its customers to reduce theirs. Becoming carbon neutral or reducing our carbon footprint to the bare minimum, is a long-term goal and GO has started by outing an ambitious programme in place.

For the third consecutive year, GO has measured its carbon emissions in line with the Greenhouse Gas Protocol Corporate Accounting and Reporting Standard, which is the world’s most widely used greenhouse gas accounting standards for organisations. The measurement for 2021 has been expanded, capturing more categories namely upstream and downstream emissions relating to activity by suppliers, customers and employees working remotely.

GO’s long-term strategy is based on reducing, replacing and transforming. GO is actively reducing the size of its equipment rooms. Work was carried out at the Marsa premises and it is envisaged that the works at the Birkirkara site will be completed this year as more energy efficient equipment is being installed.

GO’s deployment of its fibre to the home technology network across the Maltese islands, of which over 50 per cent has already been rolled out, is also another green step forward as it replaces the legacy copper network. The company is also deploying its 5G network − technology designed to transfer data in a more energy efficient manner. The potential increase in network energy consumption because of this technology will be compensated by efficiency features, antenna optimisation and transmitters not in use and put on standby. GO’s plans for its new headquarters in Żejtun include a building which will be one of the leading sustainable buildings on the island through energy-saving light, motion sensors, the use of secondary water stored in purposely built on-site reservoirs and photovoltaics to generate as much renewable energy as possible.

And as a remote-first company, GO is indirectly also contributing to less pollution by enabling a majority of its workforce to work at least three days remotely, a hybrid mode of working that brings substantial reductions in everyday commuting.

GO also invests in its people and their learning journeys. In an effort to raise awareness and instigate collective efforts, it is rolling out its training awareness named ‘GO Green’. All employees in fact, have been asked to take a survey and are doing online modules to enhance their knowledge on climate change and the action required to save our planet.

In addition, all employees will be invited to participate in an interactive workshop and are encouraged to act both in their teams at work, as well as in their private lives to respond to the climate crisis. Recovered equipment is being assessed and when possible, refurbished and reissued. This not only saves considerable financial costs but also helps GO contribute towards the circular economy by reducing its carbon footprint.