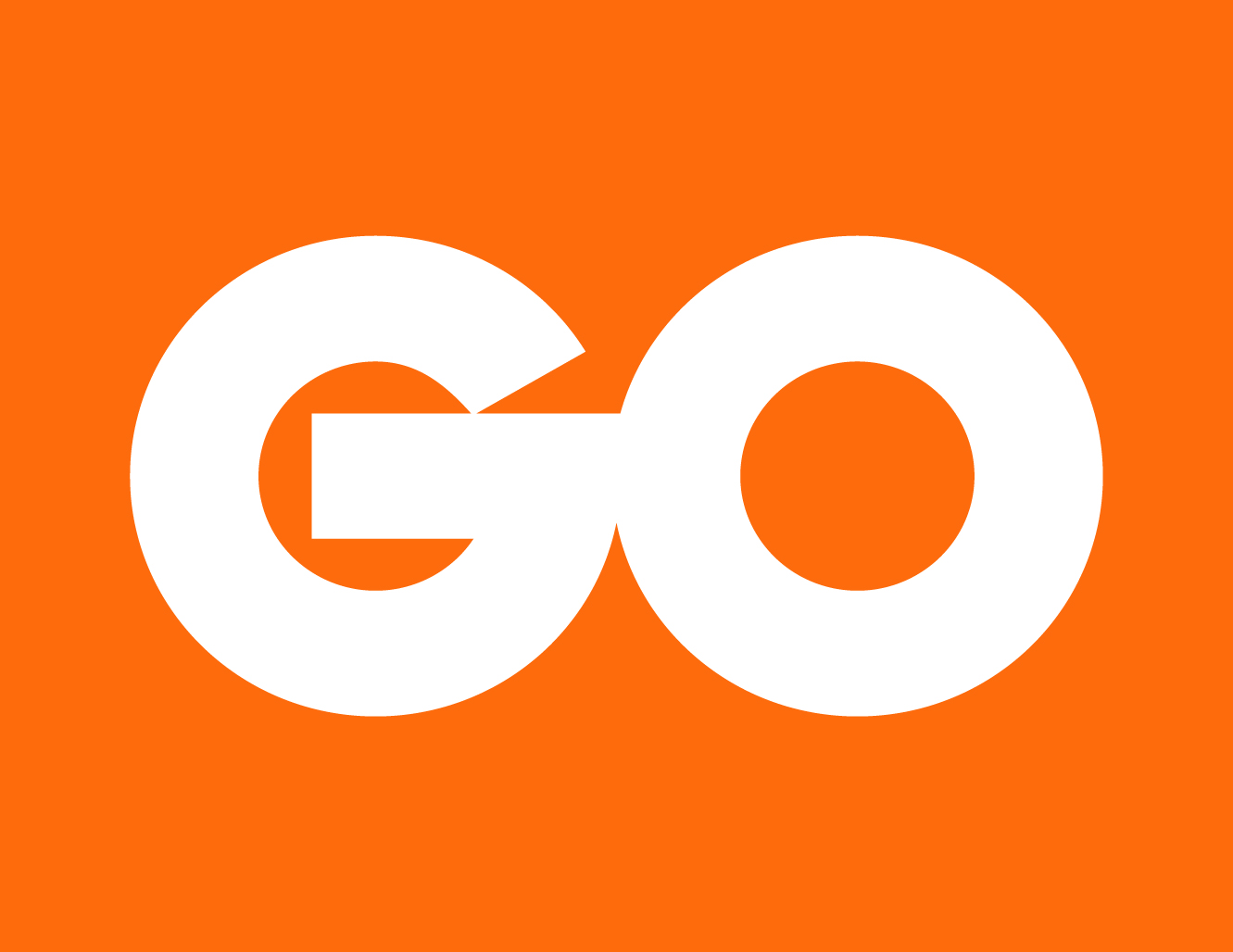 “Incidents like the huge fault that was caused earlier this week by a third-party contractor’s works and which left a number of localities in the south of Malta without telecommunications services for a number of hours, not only come at a huge cost to GO but also to all affected customers,” said a spokesperson for GO.

Multiple technical teams were immediately dispatched on-site to assess the damage and start repairs with minimal delay. Repairs went on throughout the rest of the day and night as long stretches of damaged cable had to be replaced which further complicated the repair process. Services were restored early last night at around 1.30am.

GO’s Chief Service Operations Officer, Mr Ayrton Caruana, explained how “such faults prove frustrating, inconvenient and expensive because of allocated resources for repair works which would have otherwise been deployed on other projects such as delivering True Fibre to new areas and localities in Malta. We are firstly forced to delay such projects until the fault – which is prioritised – is fully addressed and one can never really know how long that might take.”

“Then there is also the cost of cables and supplies, overtime work and most importantly, the adverse effect on the customer experience of all our impacted subscribers, whom we made sure to keep updated with work progress through regular posts on Facebook.”

“These incidents also prove complicated from a technical perspective because first we would need to assess the damage, then, determine what services are impacted and where, and devise a plan of action to restore services in the most efficient and responsible manner. While our Broad Band, TV and Mobile Services were fully restored by the early hours of the morning on Wednesday, works on our infrastructure carrying Fixed Telephony continued, with services gradually being restored until completion this morning (Thursday). Given the complexity of the tasks involved, the protection of the Health and Safety of our employees as well as the adverse conditions that our people have to work in during such accidents there are no shortcuts we can take.”

GO is evaluating how best to protect and defend its rights and its network within a complex context where a number of stakeholders are involved.