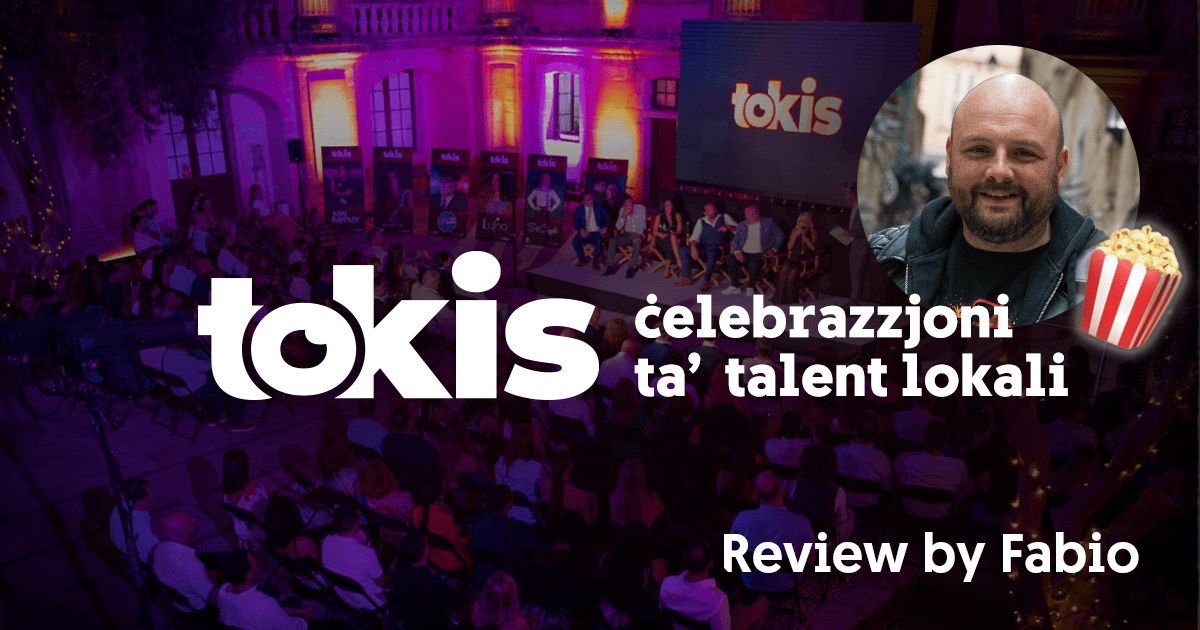 A couple of weeks ago, GO invited me for the launch of Tokis, the brand-new Maltese channel on GO TV. I was thrilled to meet old and new faces from the local television industry. The event was colourful, informative, and varied from actors, directors and producers.

After a brief introduction from GO’s CCO, Antonio Ivankovic, we were introduced to the new set of shows which will be featured exclusively on Tokis. These shows will be a cocktail of local talent featuring spinoffs from well-known series and sequels to nostalgic dramas and new titles.

These shows consist mainly of six titles, Ic-Caqqufa, L-Ispettur Leonard, Luna, Mejta Biex Nghix, Noli and Min Imissu?! Ic-Caqqufa, a well-known title with Maltese people who have local drama close at heart, will feature a sequel from where the series left off. L-Ispettur Leonard, a spinoff from the established Maltese comedy Simpatici, will feature the adventures of Police Inspector Leonard in his goofy though witty investigations. The Police drama Noli will be a continuation of the series. Min Imissu?! will be the usual no holds barred satirical show. Hopefully, we will see the old beloved characters together with new ones. At the same time, Luna and Mejta Biex Nghix seem promising new local drama series.

After meeting many people involved in these projects during this launch, I am convinced that the passion involved in these shows is quite genuine, and the public, who craves these kinds of shows, will be more than satisfied. I look forward to exploring these shows and sharing my reviews with you.