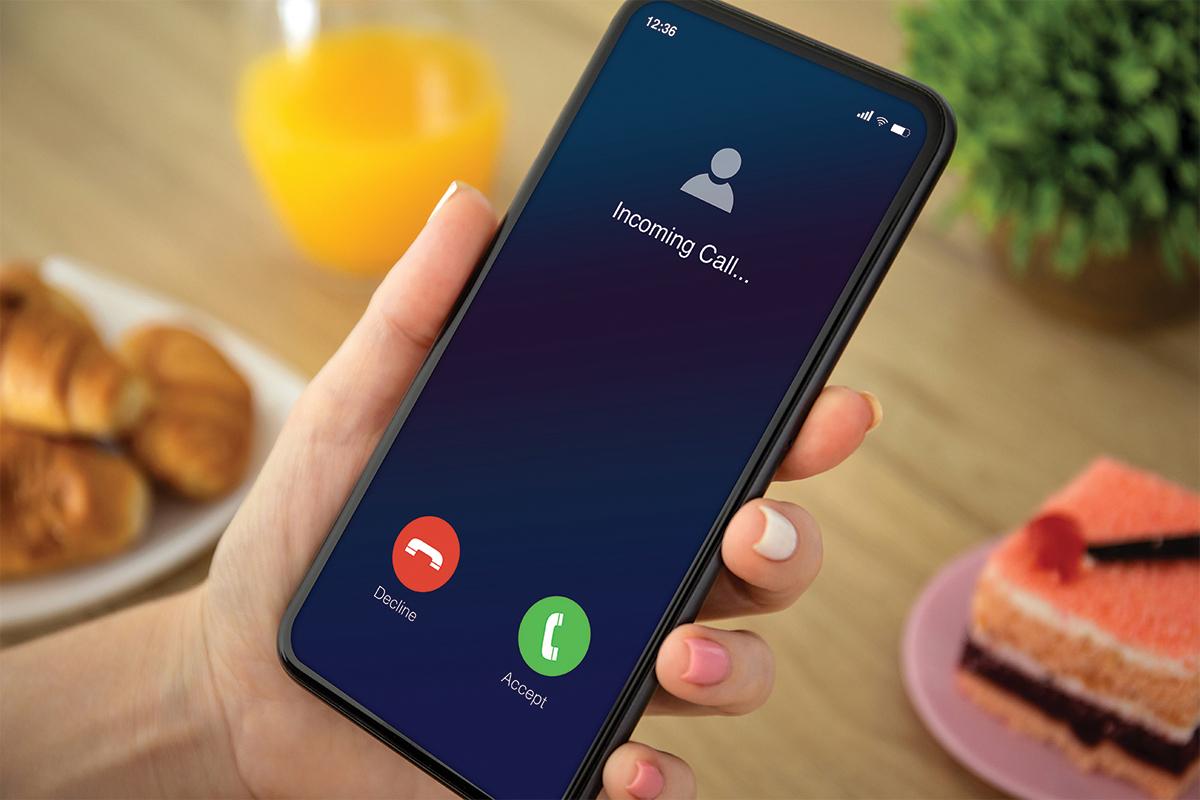 Scammers are using technology that allows them to display a legitimate number from telephone company GO on people’s phones, the service provider is warning after witnessing a spike in fraud.

The scam, known as ‘number spoofing’, means the actual number is masked by a fake one on the caller ID display, leading the customer to believe that the call is from a trusted source. Claiming to be GO representatives, the scammers then ask receivers to download software or provide personal, banking or PIN details, information that the company never asks for over the phone.

“The most recent scam has seen fraudsters asking clients to install software such as Quick Setup or Team Viewer. One client reported 27 such calls in less than a month,” GO fraud prevention officer, Charmaine Galea Triganza told Times of Malta.

One client reports 27 such calls in less than a month. “Apart from the inconvenience and disruption to one’s day-to-day activity, an unaware client could suffer dire consequences,” she said.

Galea Triganza is calling on clients to hang up if they have the slightest suspicion that a call may be fraudulent and to immediately call 8007 2121 to confirm whether it was genuine. She said GO is also blocking the numbers from where the scam calls originate. Galea Triganza believes that physical isolation brought about by the pandemic has made people more prone to online and phone scams as they increasingly rely on technology to remain emotionally and psychologically connected.

Remote working and home schooling has also increased demand for internet services, creating an opportunity for fraudsters to use potential connectivity issues as the perfect excuse for scam calling. “We saw an unprecedented increase in unsolicited calls and SMSs – at one point tripling from that recorded in previous years,” she said.

“Scammers get customers’ contacts from publicly available information such as directories or hacked business accounts and this explains why they are capable of addressing clients by name.”

Although several people do report scam calls, many clients simply ignore them, meaning that a good number of these fraudulent attempts go unreported.

“Perpetrators are difficult to capture, so people need to understand that the more information they give us, the greater our chance of stopping or, at least, minimising this activity.

“From our end, we are constantly collaborating with the police, passing on any information requested,” she said. However, Galea Triganza added that customers don’t need to worry if they simply answer a call and do not provide any personal information. “However, if they did, it is important that they inform us or the relevant authorities at the earliest,” she said.

What to watch out for

These are a few examples of what fraudsters tell customers:

· We have noticed that you are having problems with your internet and would like to help you fix them.

· We noticed that you have not used all your data allowance and want to give you a refund.

· Do you use internet banking?

· Do you know that you have malware on your mobile?

They may also persuade you to open a programme on your computer and show you normal errors that are created when closing apps without logging out or when apps crash.

These errors are generated all the time and by no means indicate there is a virus but fraudsters try to scare people that they are serious errors and that their computer will stop working if not fixed immediately.