Caqqufa: Everything that happened between 2016 and 2022 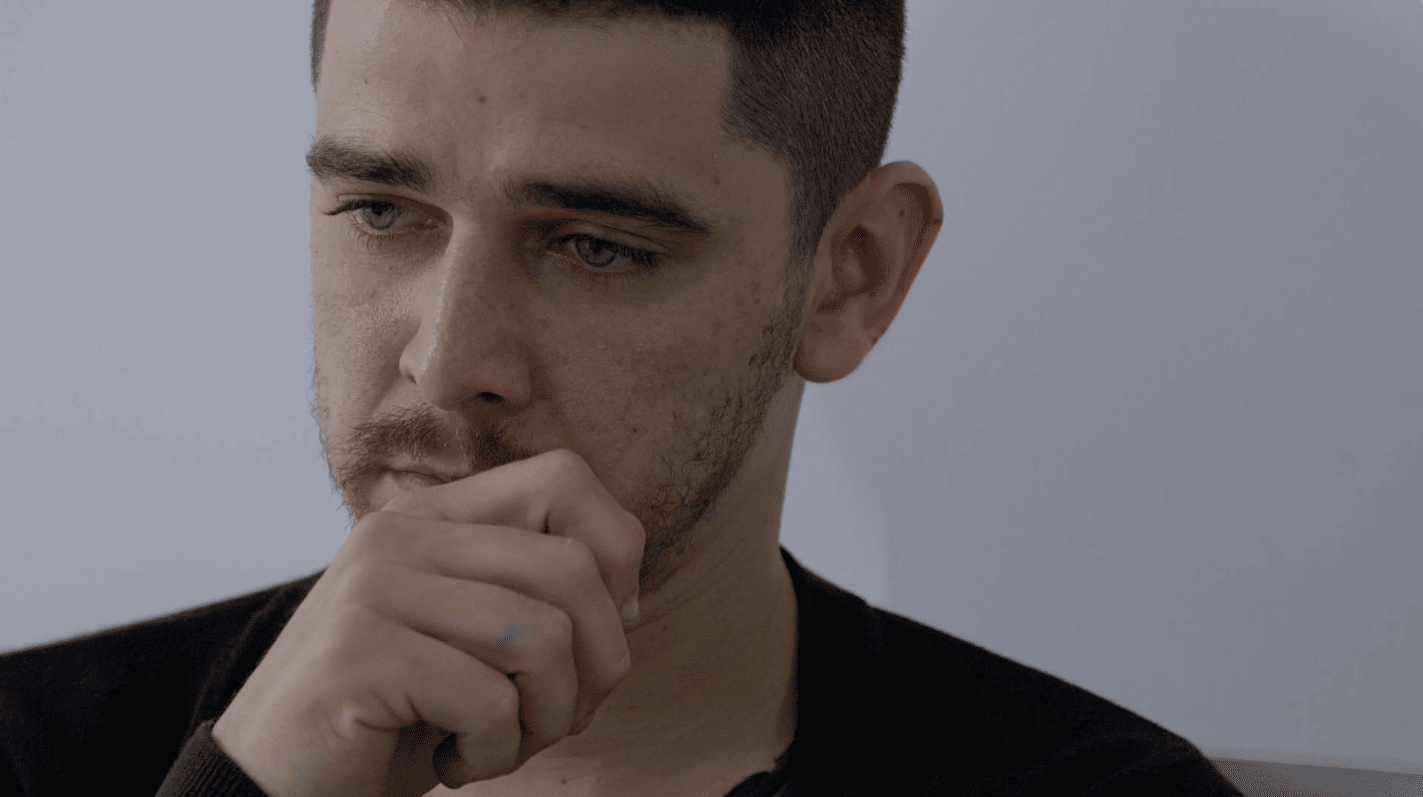 Those who followed the first three seasons of Iċ-Ċaqqufa know that in 2016, the third season ended with a scene in the future, precisely 2022. Now that 2022 is the present, we will continue the story, but what happened between 2016 and 2022 when we saw Michael, the son of Rose and Kevin, kept in a hospital? We saw Rose visiting him holding a newborn baby, and we heard Michael, who, with great anger, ask his mother, “Ċaqqufa was born, wasn’t she?”. These are the words, Karla, Rose’s grandmother, used when she was born in 1973, uttered by Karmenu, Karla’s father, back in the 1930s. So, who is that baby that Rose is carrying in that scene? Maybe Michael’s sister, born from Rose’s marriage to Alex Mamo? But if he did, why is Michael calling her ċaqqufa? Because if she is his, he doesn’t seem to want her.

In 2016, Rose had already sent Michael to study at a college in England to keep him away from what Kevin, his father, did. Kevin was serving a prison sentence after being found guilty of raping Rose. The truth came out during the trial when he was charged with manslaughter after causing Ninu’s death, Rose’s grandfather. Michael’s teacher talked to his grandmother Benna so the boy could see a psychiatrist. This is because of his behaviour with his friends at school. Michael was unstable after discovering that his father was Kevin and that he was the product of rape. But instead of taking him with her away from Malta, Rose enrolled him in a college abroad while she stayed here managing PharmaGiovanni, Cedric’s company, which was her first husband and died of cancer shortly after they got married.

Michael found himself alone in a foreign land and began figuring out his place in society. He made some friends in England but always felt that he was different from them. Then, he began to wonder and think while growing very anxious. While he refused to know more about his father, Kevin, his anger towards his mother, Rose, increased. He could never forget Kevin’s words the day he told him he was his father. The allegation that his mother, Rose, wanted to have an abortion and get rid of him instilled an anger towards her that he could no longer control. And this is where the trouble starts for Michael. When he turned 18, he was ready to rebel against everything and everyone, especially against Rose.

Love watching the series just as much as we do? Take a look at a teaser of season 4, all about the series’ storyline and so much more. And here is a review of Iċ-Ċaqqufa by Fabio Agius.