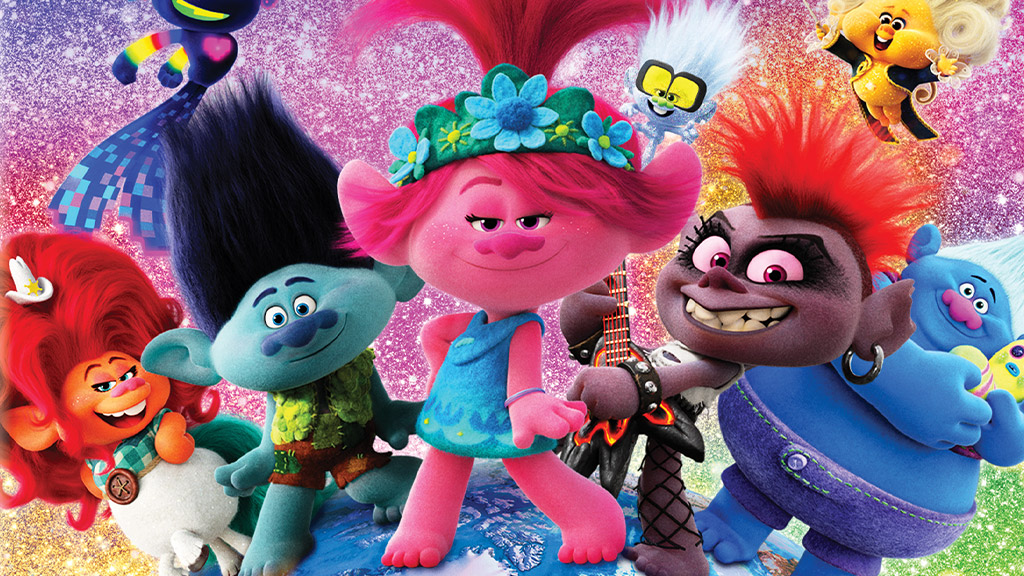 Since we’re back in semi-lockdown again due to the recent Covid measures, our down time mainly consists of watching our favourite movies and series on GO Stars. It’s a great time to catch up on our all-time favourites whilst we have the time with our families. 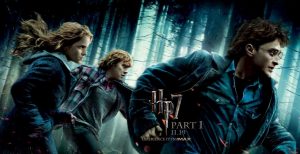 You might want to plan out a movie marathon for this one! As a finale to the Harry Potter saga, ‘Harry Potter and the Deathly Hallows Part 1’ is all about our favourite magnificent magical trio- Harry, Hermione and Ron following in Dumbledore’s footsteps who hunt down Voldemort’s Horcruxes in a fight to save the wizarding world. 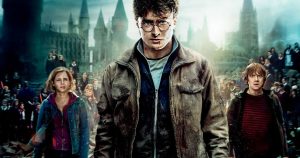 ‘Harry Potter and the Deathly Hallows Part 2’ is all about the fate of the whole wizarding world. Harry, Hermione and Ron do their utmost to defeat Voldemort once and for all. As the Deathly Hallows are uncovered, Voldemort becomes aware of what they’re trying to do and a final battle ensues at Hogwarts. 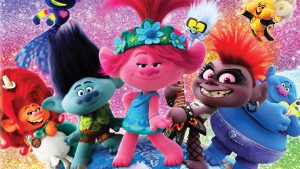 Want to watch a great film that’s suited for the whole family? We’ve got the solution for you! From the creators of Shrek, ‘Trolls’ is not only heart-warming but also inspirational. The two main characters, voiced by Anna Kendrick (Poppy) and Justin Timberlake (Branch) set out on a journey to rescue their friends from the horrible Bergens who invade the Troll village. Poppy and Branch ultimately save the village through the power of music and positivity. 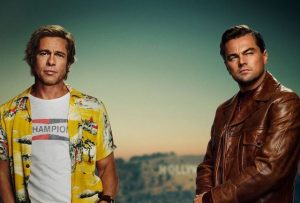 Directed by Quentin Tarantino, One upon a Time in Hollywood is set in 1969 in Los Angeles where a TV star – Rick Dalton (Leonardo DiCaprio) and his long time stunt double Cliff Booth (Brad Pitt) try to survive in an industry they don’t recognise anymore. As a tribute to the death of Hollywood’s Golden age, the stars struggle with reaching fame and success.

This iconic film directed by Francis Ford Coppola, based on the best-selling book written by Mario Puzo, is set in the 1940s and takes place within the fictional world of the Corleones- a New York Mafia family. The family patriarch or Godfather is “Don” Vito Corleone. Michael, Vito’s youngest son and a respected WWII Marine seems to be uninterested in being a part of the family business until a powerful rival asks Vito’s help to sell drugs and he refuses.