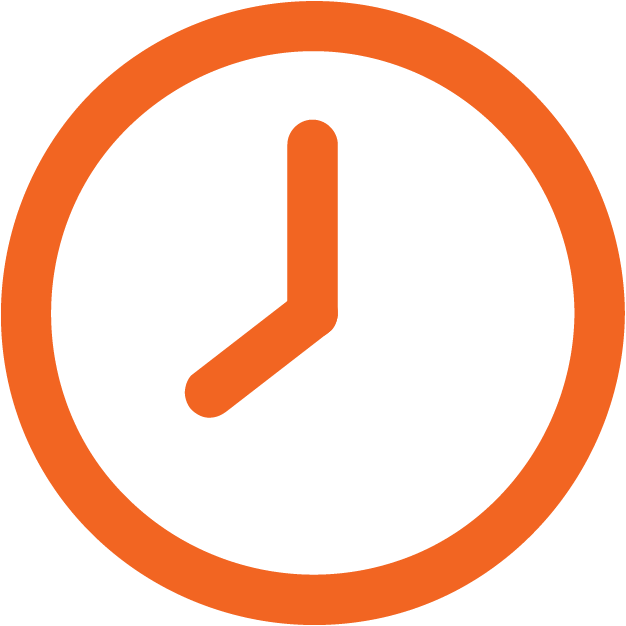 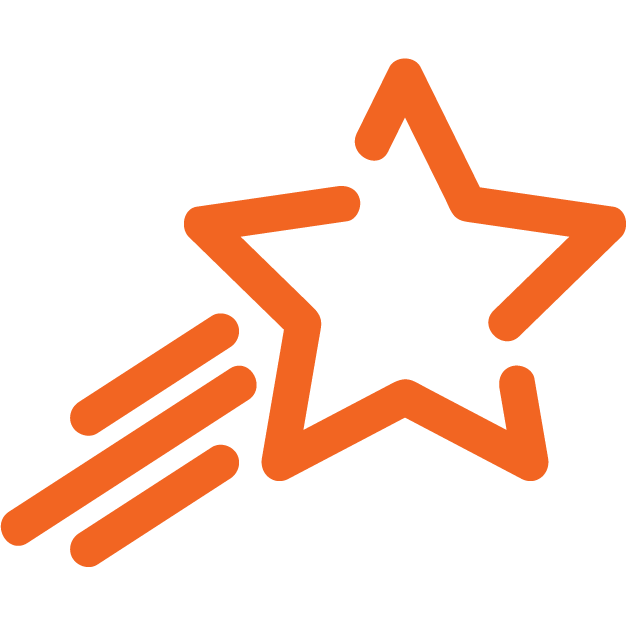 L-Ispettur Leonard was born out of Simpatiċi, a television production by Hermann Bonaci Productions that hit Malta’s airwaves in 1999. The character was a very loved one due to his grumpy and egoistic antics, which still made him very amiable given his childish character. L-Ispettur Leonard which is now the title of the sitcom, follows Leonard’s adventures together with his colleagues as they strive to fight crime.

Leonard’s antics together with a mixture of his shortcomings and luck, as well as the team dynamics create an explosive cocktail which will deliver much laughter and entertainment.

3 months of GO TV for free

Enjoy L-Ispettur Leonard and a wide range of other top local content for free. Pay €5.99/month thereafter. Watch on any internet connection & device, whenever you want & cancel anytime.